Get fresh music recommendations delivered to your inbox every Friday.
We've updated our Terms of Use. You can review the changes here.

by The Kora Band 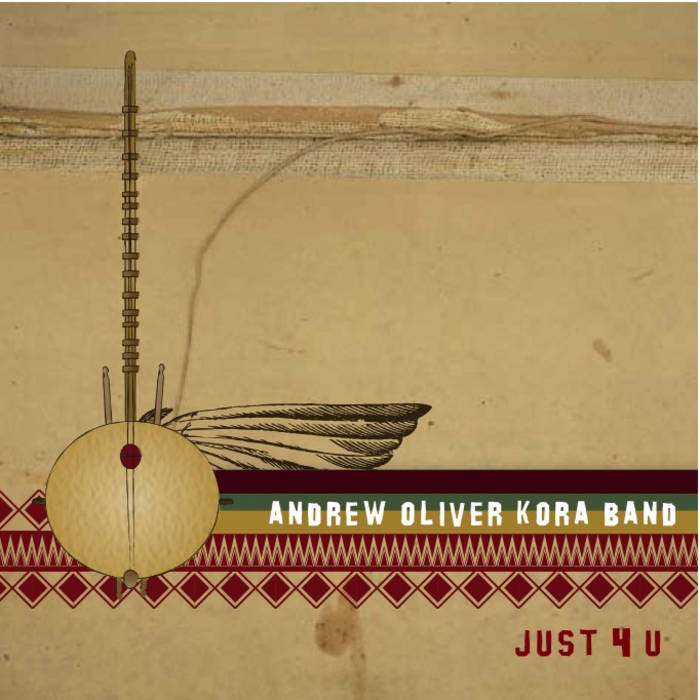 Pianist, composer, and bandleader Andrew Oliver is a rising young musician on the Northwest jazz scene, directing a number of diverse groups in Portland and Seattle including the Andrew Oliver Sextet and the 14-piece Portland Jazz Composers Ensemble. After growing up in Portland, he relocated to New Orleans to study jazz, but was flooded out by Hurricane Katrina in 2005 and returned home. He began playing with New Orleans native saxophonist Devin Phillips, who had also relocated to Portland after the storm. In 2007 Devin’s quartet was one of ten groups selected from a pool of 200 bands to particpate in the U.S. State Department’s Rhythm Road: American Music Abroad program. They toured five West African countries performing and teaching workshops as cultural ambassadors of the U.S.

After this unique experience, Andrew was inspired to dive deeper into the relationship between jazz and West African music. His exploration eventually led to the founding of the Kora Band, featuring atypical instrumentation that highlights Kane Mathis on the 21-string Kora, a traditional harp from West Africa. Kane is one of the most accomplished American Kora players, having studied with the famous Jobarteh (Diabate) family in Gambia, in the same compound that had produced three generations of the country’s most famous musicians. This study resulted in diplomas and certificates of recognition from Malamini Jobarteh, The Gambian minister of culture, and the President of the Gambia.

Also featured are accomplished Seattle musicians Chad McCullough on trumpet, Brady Millard-Kish on bass, and Mark DiFlorio on drums. The talented ensemble performs both original compositions designed to explore the many possibilities of its unique timbre as well as traditional and modern songs from West Africa arranged specifically for the band. They have recently released their debut album, “Just 4 U”, which Portland’s Willamette Week calls “a gorgeous, moving record” and which the Seattle Weekly says is “one of the better world-music releases to come out of the Northwest all year.”

Bandcamp Daily  your guide to the world of Bandcamp